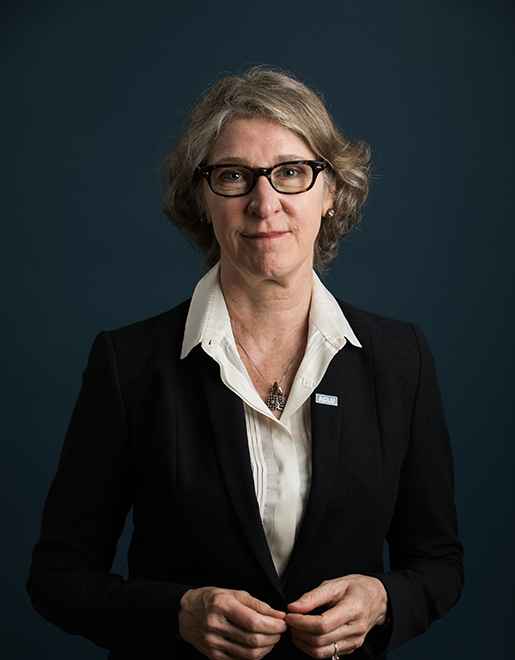 Jane Henegar has served as the executive director of the American Civil Liberties Union of Indiana since 2012. In this role, Jane leads the state ACLU affiliate in its work to defend individual rights and enhance and preserve liberties that are guaranteed by the U.S. and Indiana Constitutions and civil rights laws. During her tenure, the ACLU of Indiana has grown to 13 employees and has more than doubled in the number of members and supporters.

Prior to her service at the ACLU of Indiana, Jane served as a deputy mayor of Indianapolis under Mayor Bart Peterson, from 2000 to 2006. Henegar has held various positions in government, including state director in the office of Senator Evan Bayh, deputy commissioner and general counsel in the Indiana Department of Administration, executive posts at the Family and Social Services Administration and judicial law clerk for the Honorable Thomas Reavley, United States Court of Appeals for the Fifth Circuit. A born and raised Hoosier, Henegar grew up on a farm in southern Monroe County. She is a graduate of Bryn Mawr College and Indiana University Maurer School of Law in Bloomington.

Previously Incarcerated? Yes, You Can Vote!

Finding Hope in a Vision That Moves Us Toward Justice

12-Year Old’s Do Not Belong in Adult Court

To Unrig the Maps, Indiana Needs Real Redistricting Reform, not...

The Students of Parkland Are Giving America A Lesson in the Power...

An Indiana State Rep’s Indecent Proposal to Get Colts Players to...