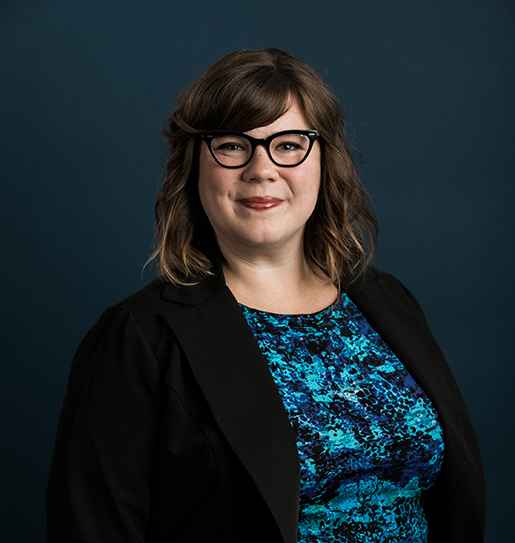 Katie Blair is the Director of Advocacy and Public Policy at the ACLU of Indiana. Originally from Illiopolis, Ill., she received her undergraduate degree in communication and her Masters of Public Health from the University of Missouri. She worked as the Director of Activism for Planned Parenthood of Indiana and served as Executive Director for the 51% Club, a political organization aimed at inspiring Democratic women to vote. During the 2015 legislative session, she took a leave from her work with the ACLU of Indiana to serve as Campaign Manager for Freedom Indiana, the statewide grassroots group that opposed the so-called Indiana Religious Freedom Restoration Act (RFRA), which would have created a license to discriminate against LGBT Hoosiers and a host of unintended consequences. She continued her work with Freedom Indiana through the 2016 legislative session when the campaign pushed for the Indiana General Assembly to pass statewide protections for LGBTQ Hoosiers. At the ACLU of Indiana, Katie spearheads the organization’s coalition and legislative work on issues like privacy and surveillance, LGBTQ rights, smart justice, immigrant rights, reproductive justice and voting rights. She lives in Indianapolis with her wife, Megan, and their three dogs, Stevie Nicks, Jolene, and Willow.

Indiana’s 2018 Legislative Session is a Wrap, Here’s What You May...