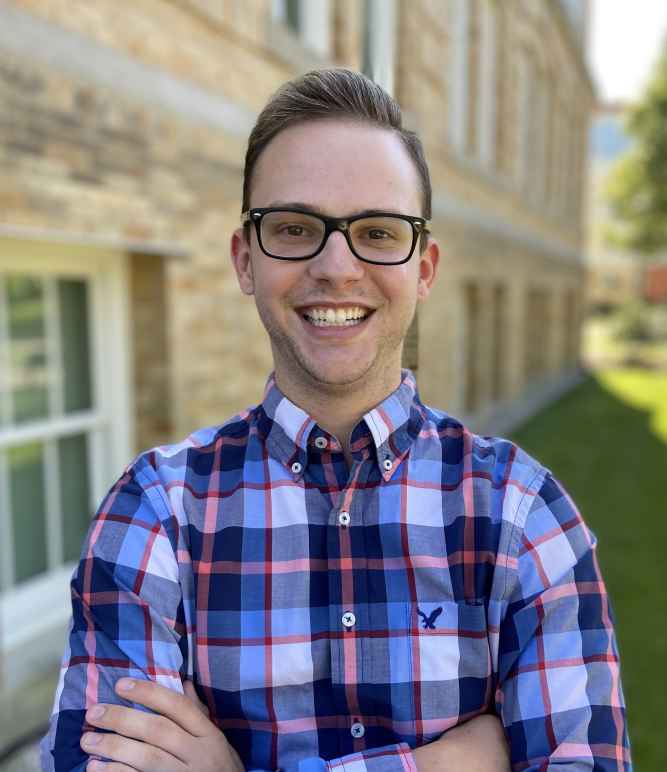 Adam is the Digital Communications Associate at the ACLU of Indiana. In his role, Adam designs and creates engaging content across our social media, email, and website channels that educates our supporters and drives community action. He is a graduate of Kent State University, where he received undergraduate degrees in political science and communication studies.

Prior to joining the ACLU of Indiana, he was a part of communications teams for various political campaigns, a national economic justice nonprofit, a local refugee resettlement organization, and the U.S. Census Bureau. Originally from Ohio, Adam now calls Indianapolis home alongside his cat, Gigi. Outside of work, he enjoys reading, running, trying new vegetarian foods, and photographing abandoned buildings.

One Year After Bostock, The Fight for LGBTQ Equality Continues