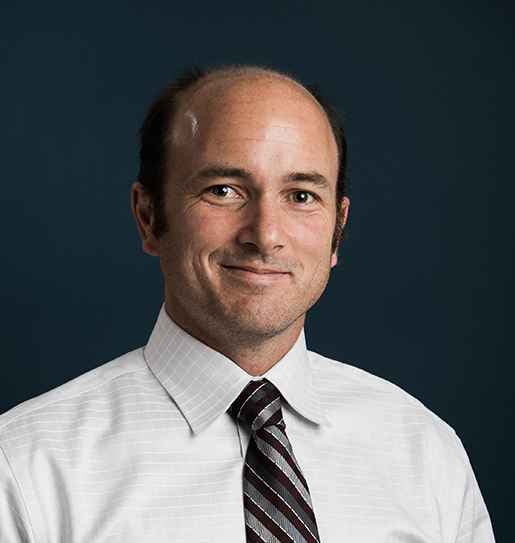 Gavin M. Rose is a 2006 graduate of Indiana University Maurer School of Law – Bloomington.  He presently serves as Senior Staff Attorney with the ACLU of Indiana, where he has been employed since 2006, in which capacity he litigates cases concerning civil rights and civil liberties in state and federal courts throughout Indiana.  In this capacity, he has argued before Indiana’s appellate courts and the Seventh Circuit Court of Appeals, and has appeared before the United States Supreme Court.  From 2006 through 2007, Mr. Rose served as the Director of the Disability Rights Project at the ACLU of Indiana, and he additionally served as the Legislative Director of the ACLU of Indiana from 2007 through 2009.