Founded in 1920, the American Civil Liberties Union (ACLU) is the nation's foremost guardian of liberty. We are nonprofit, nonpartisan, and dedicated to defending and protecting the individual rights and personal freedoms of all.

Through advocacy, education and litigation, our attorneys, advocates and volunteers work to preserve and promote civil liberties including the freedom of speech, the right to privacy, reproductive freedom, and equal treatment under the law. We stand in defense of the rights of women and minorities, workers, students, immigrants, gay, lesbian, bisexual and transgender people, and others who have seen bias and bigotry threaten the rights afforded to all of us in this country by the Constitution and the Bill of Rights.

The ACLU of Indiana is dedicated to defending individual rights and enhancing and preserving liberties that are guaranteed in the U.S. and Indiana Constitutions and civil rights laws.  Established in 1953 as the Indiana Civil Liberties Union (ICLU), the ACLU of Indiana adopted its current name in 2006.

We bring cases against government entities to protect the rights of individuals and groups. The ACLU of Indiana is nonpartisan and does not endorse political candidates.

A Legacy of Liberty

The ACLU has a long history of fighting to protect the rights and freedoms of people throughout the country.

Today the ACLU continues its defense of individual rights on many fronts. Some of these are recurring battles, such as fighting racial and gender-based discrimination and securing reproductive freedom. Other challenges are constantly emerging such as those raised by tensions between privacy and technology.

Read more about our current issues

The ACLU Organization in Indiana

A nonprofit membership organization, we do not receive public funds, tax dollars or government support. Our strength comes from more than 14,000 supporters whose tax-deductible donations fund our free legal services and educational outreach, and whose annual membership dues support advocacy, organizing and lobbying activities to promote civil liberties.

There are two separate ACLU entities in Indiana: 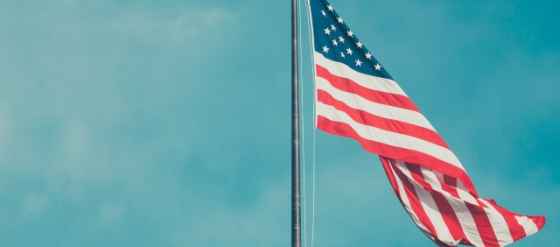