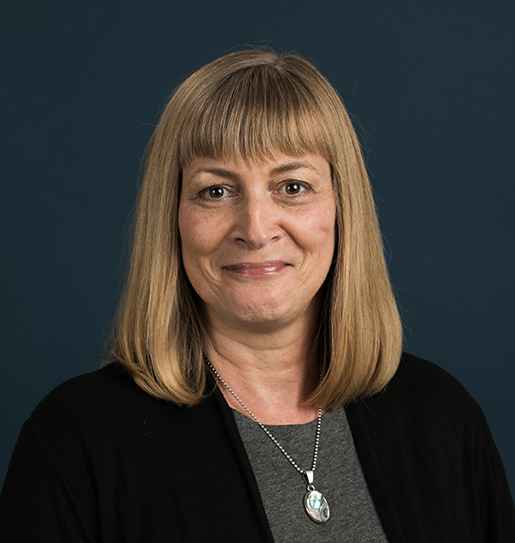 A native of Indianapolis, Leigh Anne has been office manager of the ACLU of Indiana since August of 2013. Previously she worked as the Administrative Assistant and Office Manager with the multi-media company Innovative Edit from 1998-2013. Although a native of Indianapolis, she left Indiana to finish High School at the North Carolina School of the Arts where she graduated with a concentration in music performance. She obtained a Bachelor’s of Music from the North Carolina School of the Arts and was principal oboe with the Winston-Salem Symphony before deciding to come back to Indiana to work on a graduate degree at the IU School of Music in Bloomington. From 1987-2000 she enjoyed a busy freelance career as a oboist and English horn player with the Evansville Philharmonic, The Indianapolis Chamber Orchestra, & The Indianapolis Symphony Orchestra. Leigh Anne’s passion for music is second only to her passion for civil liberties.