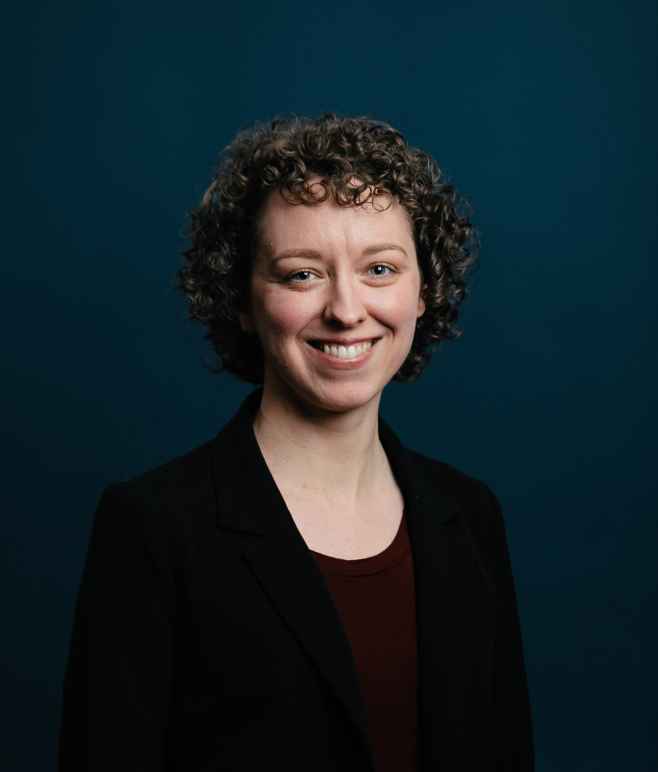 Stevie presently serves as a Staff Attorney with the ACLU of Indiana. She began her legal career as a law clerk to Judge Michael Kanne of the U.S. Court of Appeals for the Seventh Circuit, and later joined Sidley Austin LLP’s complex commercial litigation group in San Francisco. As an associate at Sidley, she particularly enjoyed her pro bono practice, where she concentrated in criminal defense and immigration asylum cases. She came back to her Hoosier roots to serve as a law clerk to Judge Tanya Walton Pratt and Chief Judge Jane Magnus-Stinson of the U.S. District Court for the Southern District of Indiana. In her pre-lawyer life, Stevie worked as a Central Asia program officer for the United States Department of State. She speaks French (pretty well), Uzbek (decently), and Russian (poorly).

Stevie is a 2014 graduate of the University of California, Berkeley School of Law, and she holds undergraduate and graduate degrees from Indiana University, Bloomington.