“We have made great strides here in Indiana, but our work is far from done. LGBTQ community members continue to face attacks on their constitutional rights by business owners, school administrations and elected officials across our state,” said Jane Henegar, executive director of the ACLU of Indiana. “Whether it be a transgender student’s right to use the correct restroom, or a couple’s right to purchase a wedding cake free from discrimination, we will continue to fight in court and in the statehouse for fairness and equality for all of our community.”

The ACLU of Indiana LGBTQ Rights Project will encompass all of the organizations current and future work including current legal action, the Transgender Education and Advocacy Program (TEAP) and advocacy work such as pushing the Indiana House to vote “no” on Senate Bill 65, which could prevent schools from discussing any LGBTQ issues without express written permission from parents.

“We are seeing attempts to use religion to discriminate, such as the recent Masterpiece Cakeshop ruling at the national level, and the 2016 Religious Freedom Restoration Act here in Indiana” said Katie Blair, advocacy director at ACLU of Indiana. “The LGBTQ Rights Project is fighting to ensure no member of our community faces discrimination based on their sexual orientation or gender identity.” 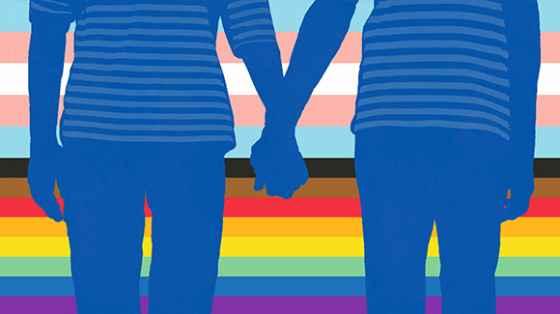