Indiana's abortion ban has been temporarily blocked in court. Abortion is currently legal in Indiana.

The Indiana legislature recently became the first in the country to pass an abortion ban since the Supreme Court overturned Roe v. Wade, making history by taking our state backwards. SB 1 effectively eliminates abortion access across the state for more than 1.3 million women and people of reproductive age in Indiana. We filed two lawsuits in state court to stop the ban in its tracks.

On September 22, a judge granted our request to halt enforcement of the ban while our litigation moves through the courts — restoring abortion access in Indiana. We will continue to fight, alongside our partners on the case, until this ban is blocked for good. We will never stop fighting for abortion access here in Indiana.

Take action and learn more below.

We're suing to stop Indiana's abortion ban. Hoosiers have a constitutional right to privacy, and these deeply private, personal, and unique decisions should be made by women in consultation with their doctors. 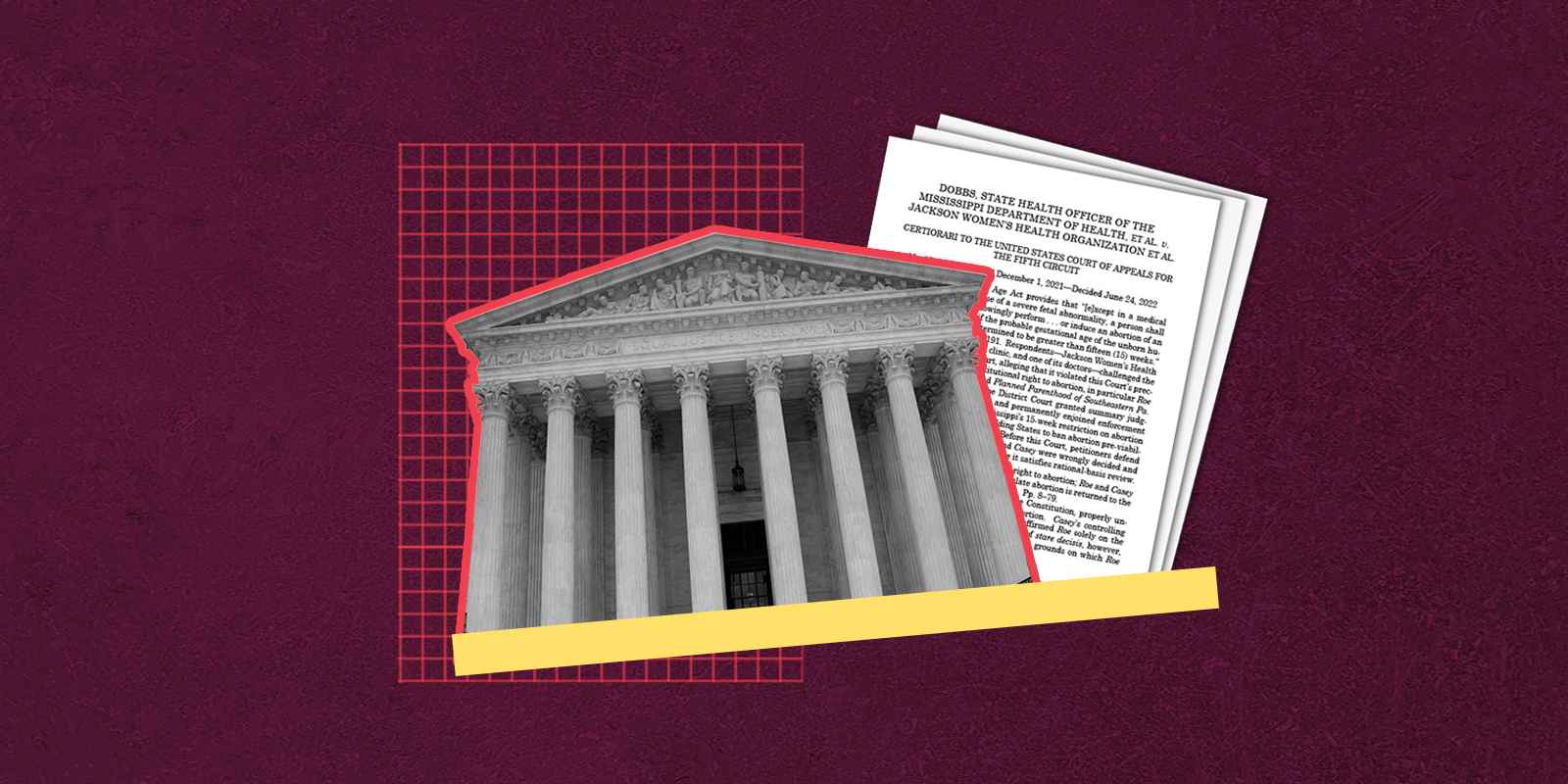 The ACLU of Indiana’s legal team has been fighting at every opportunity to protect abortion access and aren't stopping.

Here is the current state of our legal battles.

The Indiana Legislature passed SB 1, a law that will ban abortion, putting Hoosiers’ health and safety at risk. Learn more about the fight for abortion access. 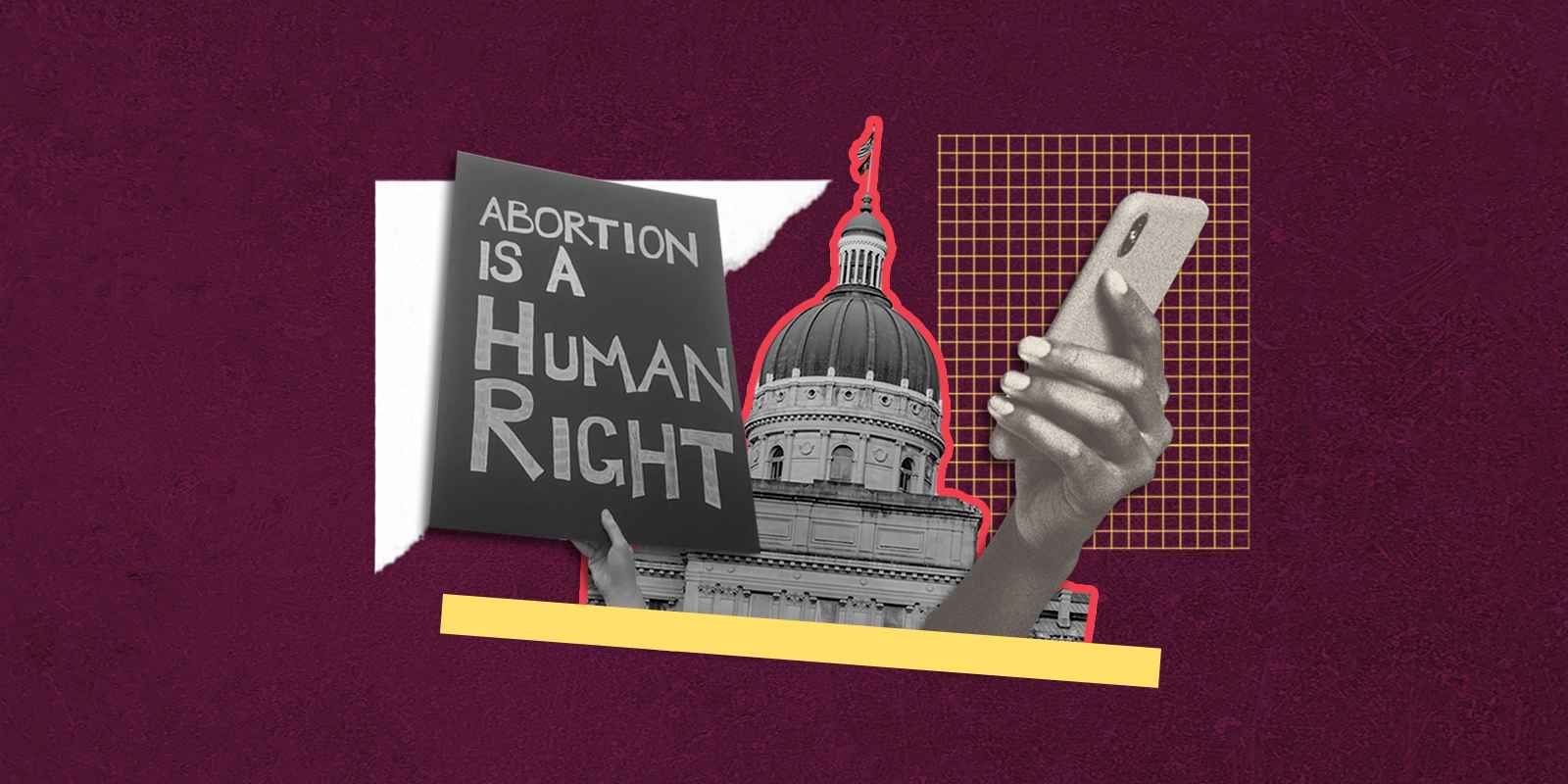 See how your legislators voted

The time is now for the majority of Hoosiers to express their support for access to safe and legal abortion. 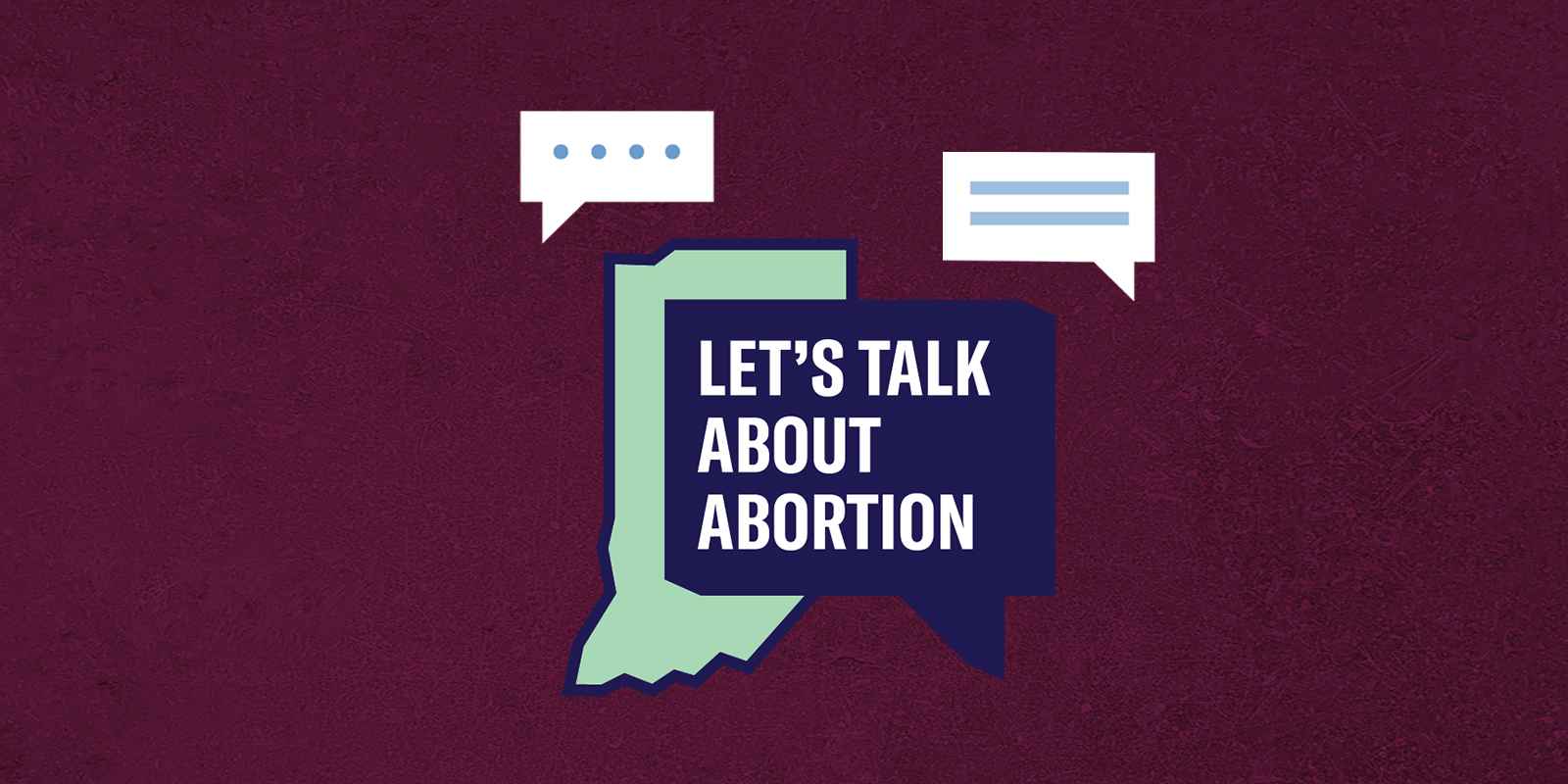 We’ve all heard a lot from one side about what abortion is, isn’t, or shouldn’t be. That very vocal anti-abortion minority has drowned out the views of most Hoosiers.

Sincere conversations with people we trust and love are the best way to change opinions. Download the conversation guide, social media toolkit and more at LetsTalkAbortionIndiana.org

GET THE SOCIAL MEDIA TOOLKIT

The ACLU of Indiana has gathered more than 750 businesses from across the state that support reproductive freedom. 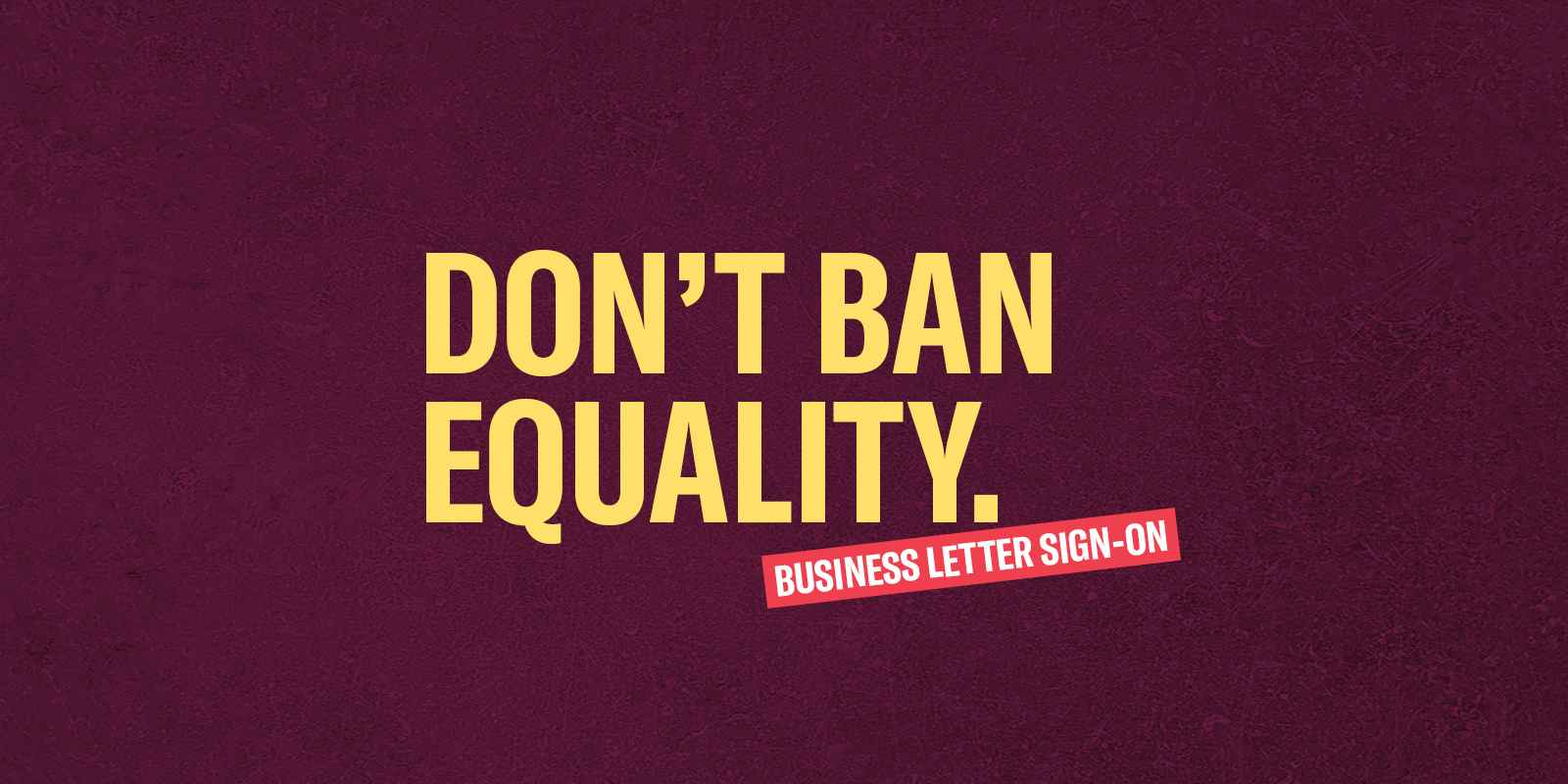 Restricting access to comprehensive reproductive care, including abortion, threatens the health, independence and economic stability of employees and customers here in Indiana.

The ACLU of Indiana is launching an effort to lift up the voices of businesses across the state that support reproductive freedom. If you are an Indiana business leader, join the 700+ companies who have signed on to the “Don’t Ban Equality” letter.

WHO HAS SIGNED ON

Your story is important. And we want to uplift the voices of those who have had abortions. 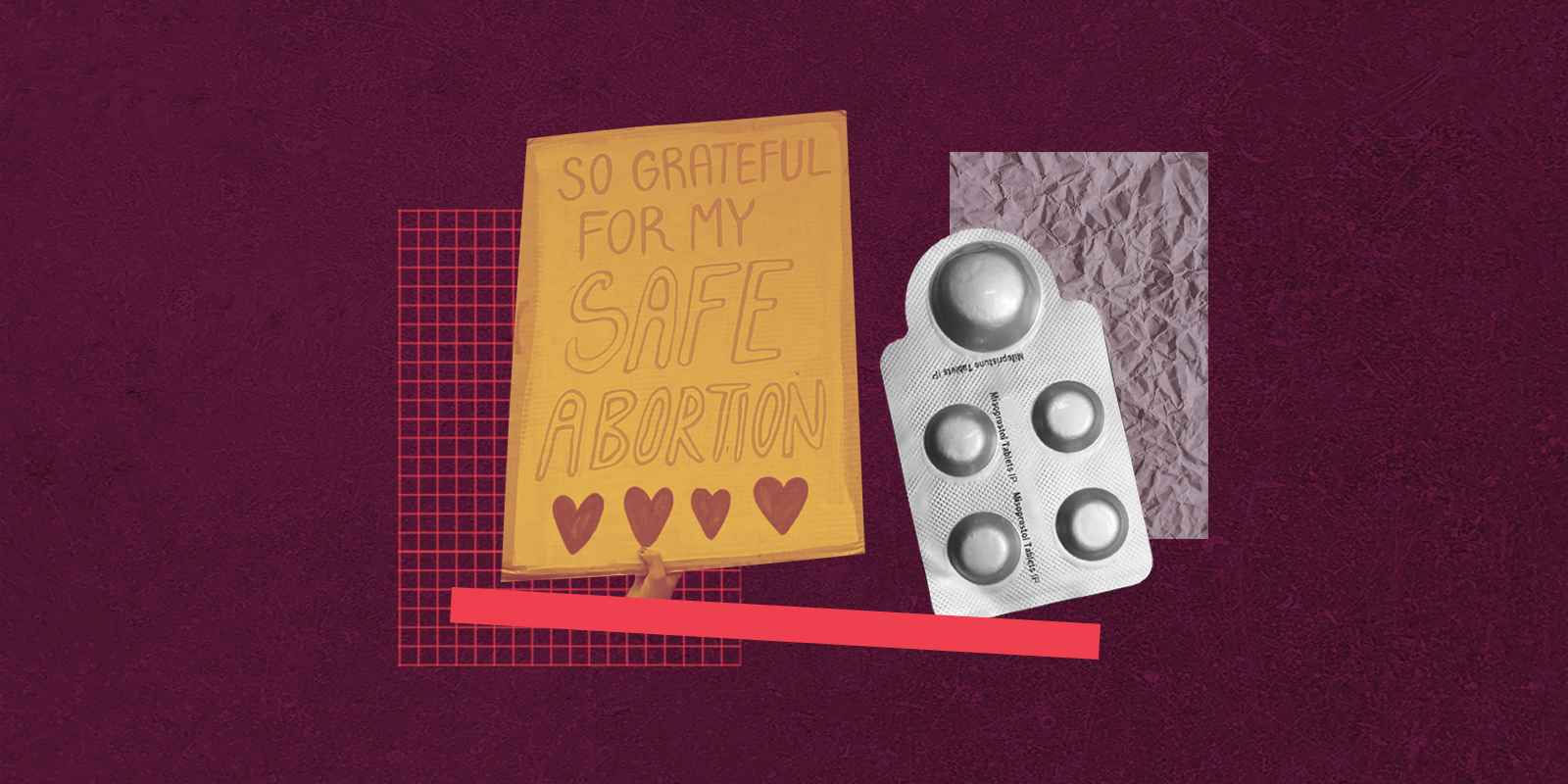 Share your story to make loud and clear why abortion access is a right that must be protected.

Three Reasons Why Congress Must Pass the Pregnant Workers Fairness...

ACLU of Indiana Reacts to Ban on Abortion Taking Effect

How Every Indiana Legislator Voted on SB 1