Indiana Lawmakers Trying to Censor Talk About Race in Schools

An attempt to censor discussions about race and gender in the classroom is underway in Indiana. Legislators have introduced several bills that would limit educators’ ability to teach about gender and race discrimination in K-12 public schools. Several classroom censorship bills were introduced, and public controversy stopped Senate Bill 167 in its tracks.

However, while Hoosiers and folks across the nation were busy calling attention to Sen. Scott Baldwin’s appalling comments about Nazism, a nearly identical bill, House Bill 1134, passed a vote in the House. HB 1134 would set back progress in addressing systemic issues, rob young people of an inclusive education and stifle speech about race.

Indiana’s bills are the latest effort in a nationwide trend attempting to ban talk about race and gender in schools, claiming these concepts are “divisive.” Some state lawmakers, including some in Louisiana, have proposed bills banning these teachings under a similar guise. Bills have taken on many forms across the country, and in some cases, the ACLU has filed lawsuits against states that have passed these censorship bills. 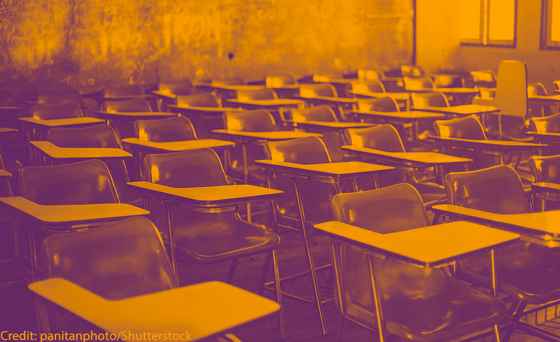 Native Families' Right to Stay Together is at Stake at the Supreme...

ACLU Sues Boone County for Blocking a Constituent on Official...