The Criminalization of Homelessness in Indiana

Police across the country are enforcing laws that restrict or prohibit behaviors of people experiencing homelessness, including panhandling, sleeping, sitting or lying down, and living in vehicles within public spaces. These laws criminalize poverty, fuel prejudices and stereotypes, and spur further criminalization and community divide.

After even a short stay in jail, research shows many people face significant collateral damage. People lose their jobs, their housing, and even their families. Involvement in the criminal legal system, including arrest, jail time, and court appearances, is expensive and disruptive. It prevents people from going to school, finding and maintaining work, attending social service appointments, or taking part in activities that would otherwise remedy the situation. These effects are felt not just by individuals, but by entire communities.

Incarceration for activities related to homelessness increases the likelihood that an individual will continue to be homeless, creating an inescapable cycle. Recently released individuals may incur hefty fees for electronic monitoring devices. In Marion County, where 4,300 people are monitored daily, these devices cost $50 per month plus a daily fee of up to $14, resulting in an initial monthly bill of up to $481. A significant number of individuals who are forced to pay fees for electronic monitoring devices make less than $12.00 per hour. Incarceration harms future employability, family relations, and housing options. People are often screened when applying for a job, housing, government benefits, and treatment services, and even minor crimes can have serious consequences on future opportunities.

Just last session, the Indiana General Assembly passed an anti-panhandling bill that would have severely restricted panhandling across the state, essentially banning it in larger cities such as Indianapolis. The ACLU of Indiana challenged the law because it violates Hoosiers’ First Amendment rights. The federal court granted a preliminary injunction, preventing the law from taking effect.

Recent panhandling legislation is just one example of the over criminalization of homelessness and the need to reimagine the criminal legal system statewide. Many cities in Indiana, including Indianapolis, Fort Wayne, Evansville, South Bend, Bloomington, and Jeffersonville, have anti-homelessness municipal laws that criminalize the behavior of vulnerable Hoosiers. Instead of criminalizing this behavior, we must limit individuals’ involvement in the criminal legal system and invest in resources to ameliorate the problem at its root. In 2019 Indiana saw a 4% increase in homelessness, compared to a nationwide increase of 2.7%. We must assist those who suffer the consequences of America’s income inequality and failed mental health system.

The solution, to divest from police and reinvest in communities, is a two-fold process that fits together seamlessly with decriminalizing poverty. First, eliminate laws that criminalize homelessness, allowing for fewer police to be on the streets, making fewer arrests. Then, reallocate the savings toward housing reform projects and shelters, further alleviating Indiana’s homelessness problem.

Decriminalization alone does not address the factors that lead to homelessness, including lack of affordable and available housing, non-livable wages and unemployment, nor does it create new opportunities for people caught in this vicious cycle. The Indiana legislature should be trying to remedy the sources of homelessness and joblessness. Instead of criminalizing poverty, we must prevent homelessness among vulnerable Hoosiers and invest in social services and affordable housing in our cities. For a deeper look at criminalization and other systemic obstacles to addressing the needs of homeless people, listen to ACLU’s podcast At Liberty.

As calls for police reform reverberate throughout the country, the ACLU is committed to advocating for divestment in law enforcement and reinvestment in community resources. This blog series examines different facets of reimagining the role of the police in Indiana. 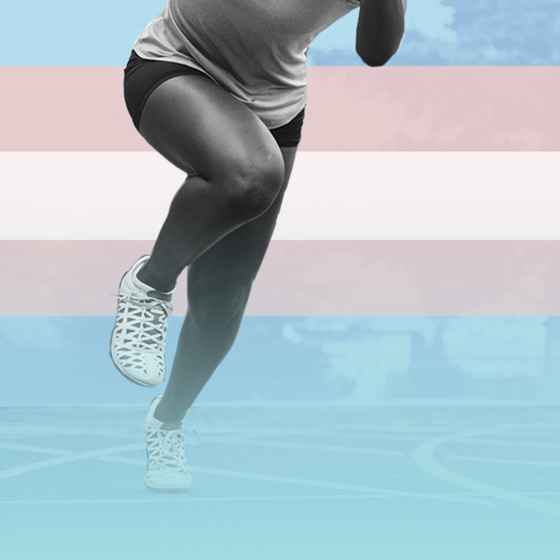 TELL MAYOR HOGSETT: IT’S TIME TO DIVEST FROM POLICE AND INVEST IN...

Indiana Must Invest in Counselors Not Cops in Schools